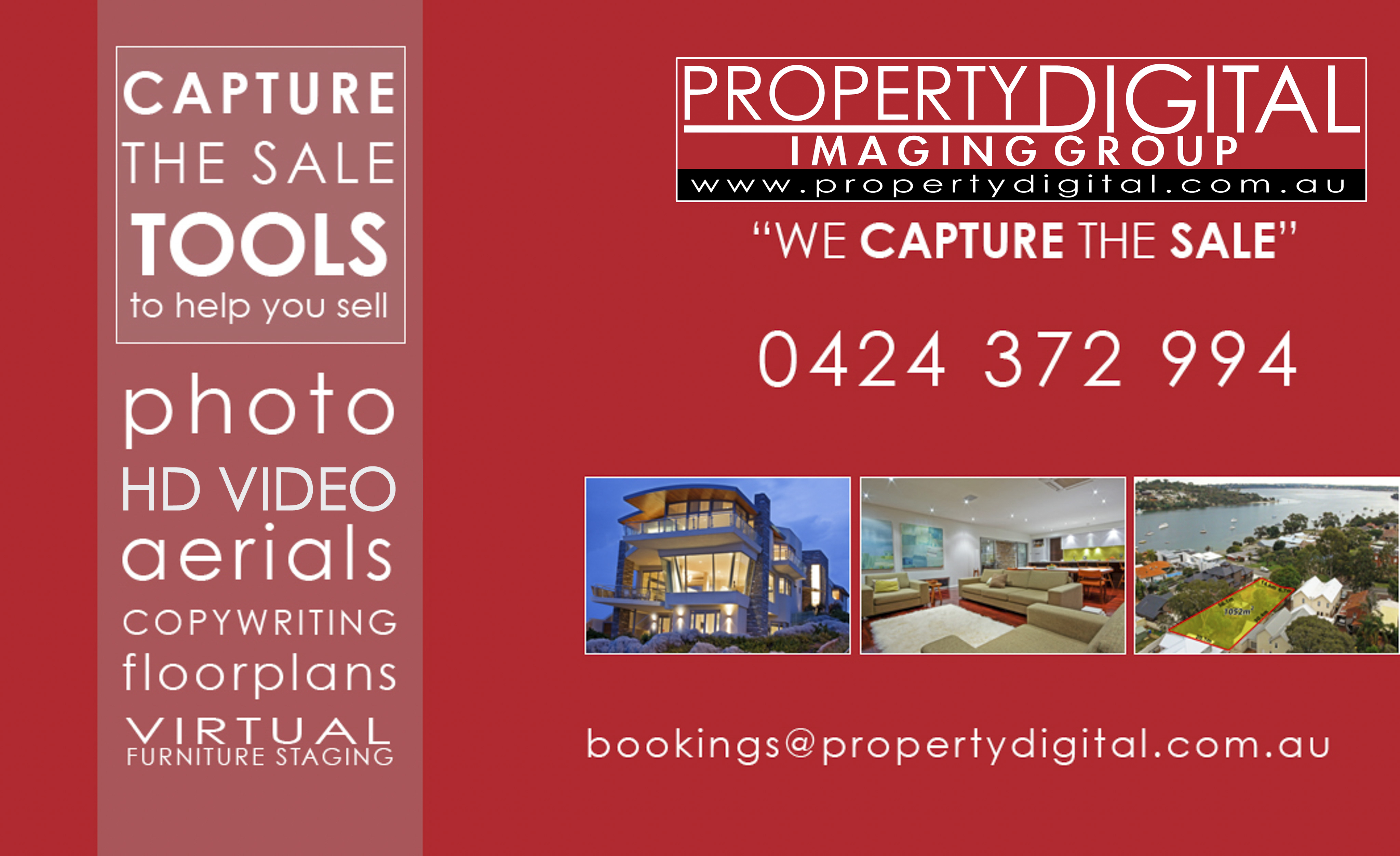 I started in clicking way back in 1983 as a 13 year old – Dad purchasing me a Canon AE1 program with a 50mm f1.4 lens plus a Olympus OM2n with zuiko 50mm f1.4 – Established a small darkroom at home and I was off….Studied at Balcatta High School – Class of 1987 and you guessed it Photography with robust Pentax K1000’s – my favourite place to hang out at recess and lunch was that darkroom in M Block. My drivers licence and end of high school with subsequent social life stunted my ability to read light with point and shoot 35mm compact cameras thrust upon me where ever we went..

I have been blessed to be a photographer in many forms – for many genres for over 20 years starting in film.

7 years as a part time real estate photographer and video

Annually for many years – The Avon Descent – Emu Falls and the Weir – Various local sporting events – City to Surf – Busselton Iron man (Full and Half – from the initial onwards) – RedBull Air Race – H2O Gravity Games and more.. I really enjoyed my years of freelance work shooting a diverse range of content.

Enjoyed a flourishing real estate sales and sales management career from the age of 18 (Roy Weston Woodvale and Romano First National – 1988 – 1997) and spent time in my own retail shop in Main Street Osborne Park (Future Games) – Travelled for a few years on and off – quickly rose to the ranks of Sales Manager of a internet service provider in Perth and then decided to go back to camera roots settling to work in Plaza Cameras in Perth in 2001 – Sales and Camera Training Management in the Digital Centre in the CBD.

This gave me access to Nick Melidonis and Dale Neill – these two gentlemen reinvigorating me – as I sat in the back of the classroom revisiting  manual photography. Purchased one of the first digital DSLR cameras (6mpix 10D – $4000) and after work travelling to South Perth on the ferry with my yearly zoo pass Fridays and Weekends – honing my focus and panning skills on animals – strangely animals are as random as sportmen and entertainers. Good Training for the future.

In the mean time I continued to shoot my fathers property developments for my brother selling them utilising never before seen light painting techniques for lowlight photography. dad was developing home units in Coastal locations and Balga Westminster and Yokine mainly triplexes and quadruplexes – never single homes – so shooting multiple properties lowlight at the same site honed my organisational skill s at a crucial time of the day.

Realmark and CEO John Percudani discovering me and the light painting lowlight images after advice to approach Realmark from my father in 2006 and the rest is history.

We got an amazing start with Realmark here in Perth and we went from 2 shoots per month with my father and brother to overnight 5+ shoots per day average after introduction and presentation of our best images to all Realmark agents at a Agency Meeting at AQUA Hillarys in April 2006 – very quickly, I established a complete workflow that would port to numerous photographers for scaling – many I knew personally – recruited and trained photographers – adding them on the line as we needed them – developed a image delivery system and full accounting system based on MYOB and Banklink for GST and BAS processing as we received more and more business – scaled.. we captured images for Realmark to fit The West Colour Advertising and IN Magazine publications and later integrating with Campaign track for Realmark.

Great turnover with double digital growth and very fluid work flow and on time delivery of all services allowed us to grow to number 1 imaging service in WA during the first decade of the 2000’s. 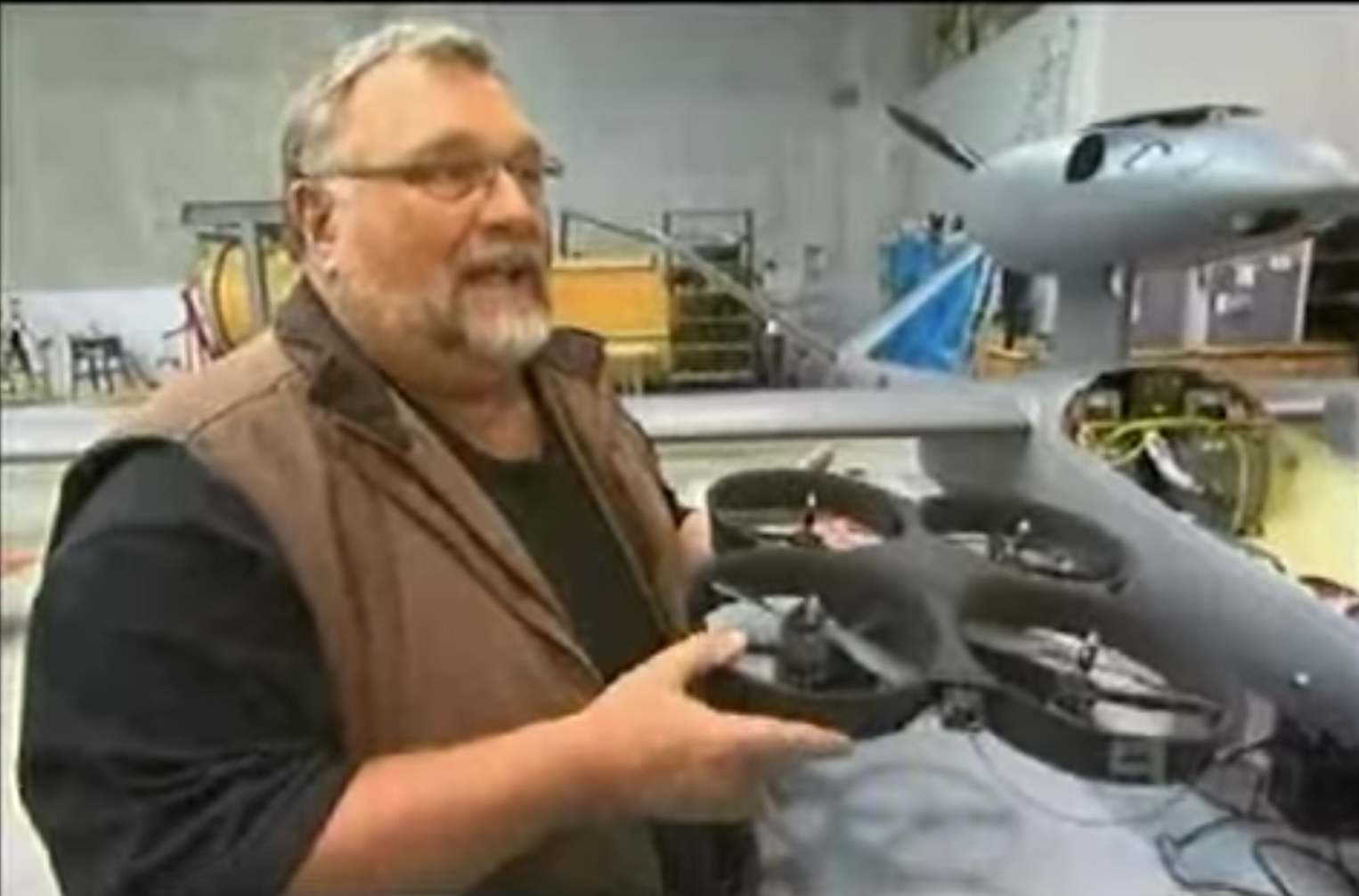 In 2008 we purchased the first CyberTECHUAV MilSpec drone in WA for Real Estate for ($40,000) with no others on operation after seeing this aircraft in A Current Affair Segment on Channel 9  (here is the ACA story that started it all) and began a side business called “PIXELAir” within 3 weeks after the custom build of the system for us. Back then there were NO retail drones and CASA licensing was primitive – But the drone had groundbreaking features like GPS tracking – back to home and auto land on battery depleted – Sony Hamdycam for Payload and a addon $3000 single axis stabiliser (horizontal) – Nowadays your basic DJI Mavic Pro drone purchased at JB HIFI easily out-ways the CyberTECH drone – 2 Operators registered in 2008 – over 1500+ operators now and climbing.

In a monopoly environment we thrived developing the conventions you see in aerial marketing like the Red outline yellow fill with Taxmap Dimensions overlays and more with no competition for years and in 2011 – regulations changed so we decided to offer the service sub contracted to a fully registered operator with CASA allowing me to go back to full time Stills and Video shooting..

This gave us leverage for more combo aerial and ground shoots.

Many photographers and a average of hundreds of jobs per week at peak we managed great workloads as a team always.

2011 – What a year – Expansion and great times capturing great properties across Perth as always – but the biggest event – the birth of our son –  Maximus Leonardo Christoper on 19th November 2011 at 323am.

Max has acquired a appreciation of all things creative including photography and video being immersed in our passion for photographics- with dad gifting him older equipment as we upgrade and mum also helping him – his photographic ability is astounding – stills and video… we love him dearly.. 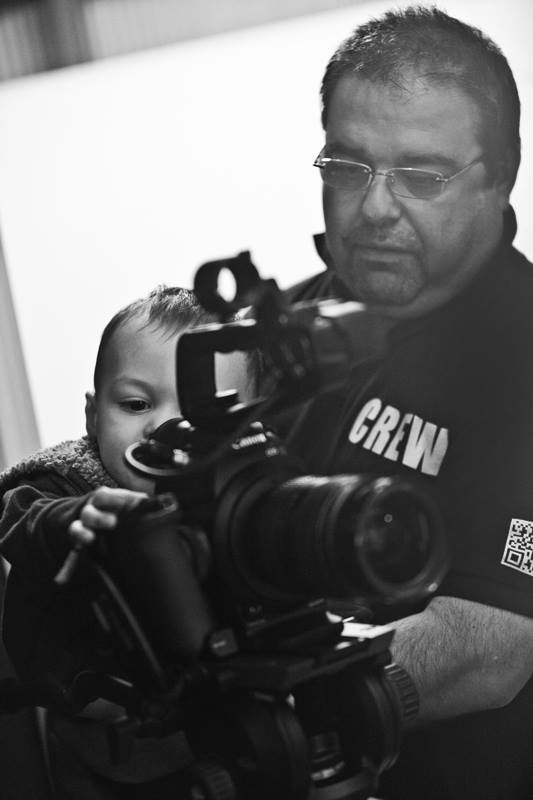 Video started on the horizon as Social Media began to kickstart so we began propertydigital.tv in 2008 and produced great home grown video for real estate and in 2013 we approached the best in Australia – Brett Clements and www.platinumHD.tv and acquired a franchise for Perth WA – Innovation – changes in camera techniques – Broadcast lighting and audio and thirst for more knowledge and technique allowed us to thrive gaining over 100 regular clients in the first year alone. I travelled for 3 years with platinumHD also managing PropertyDIGITAL and it came to a point where i wanted more freedom for multimedia. I left the Franchise on good terms in 2016.

Steady growth and regular custom for years. Our reputation precedes us always.

We have added and developed numerous services for the Real Estate professional in an effort to build a full service in Real Estate Imaging over the past few years, all of which feature in our  SERVICES area of our website. We innovate but are very quickly copied – we always strive to investigate and invest in newer technologies and shooting skills found in the USA and Europe to make a difference.

Our Motto –  “We Capture The Sale”

Translates to – We capture your property in Stills and Video snd 3D – and in doing so we attract the buyer to make the sale. 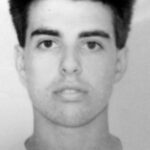 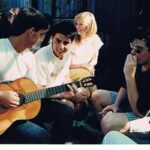 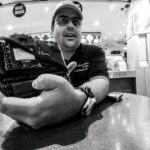 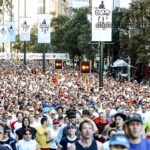 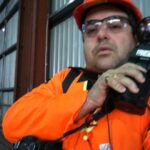 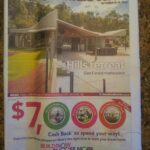 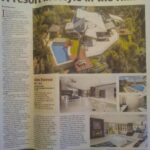 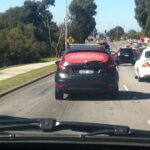 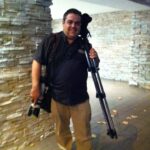 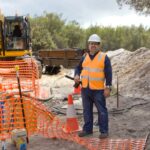 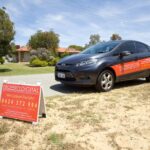 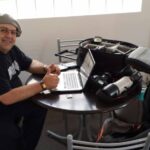 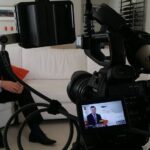 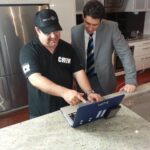 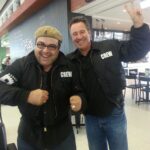 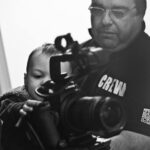 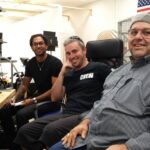 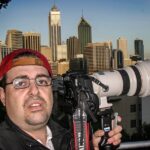 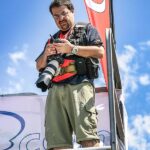 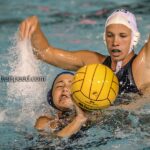 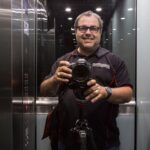 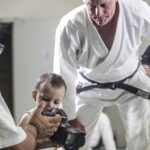 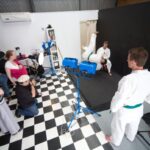 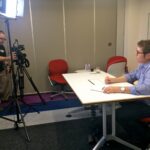